He received his medical degree from the Kwame Nkrumah University of Science and Technology Kumasi, Ghana. After completing his rotations in paediatrics, obstetrics and genecology and surgery at the Komfo Anokye Teaching Hospital in Kumasi, he started his career in public health in 1993 in the remote rural district of Amansie West, one of the country’s most deprived areas. As the district medical officer, as well as the medical officer in-charge of the district hospital, he managed both public health activities and curative services. He earned his Master of Public Health degree from the Rollins School of Public Health, Emory University, Atlanta, USA. He joined WHO in 1998. His areas of interests include Buruli ulcer, yaws and other skin-NTDs, district health systems, role of community health workers in service delivery, and operational research.

Back to the steering committee 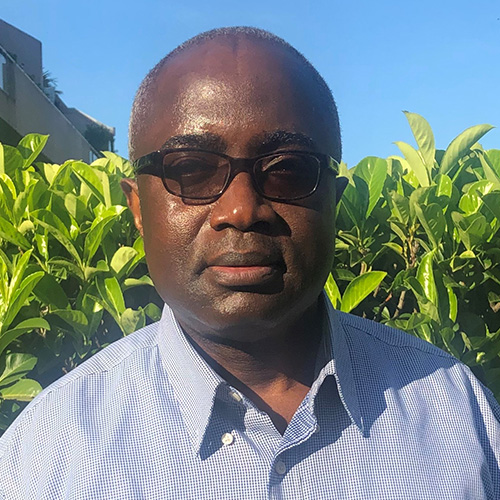