He also plays a key role on the Management Committee for REDRESS providing guidance for the team. John brings to REDRESS 28 years of service to people affected by SSSDs, and an entire life of experience living with the effects of a SSSD. He was born in an impoverished rural village in Liberia. At age 12, he contracted Leprosy and suffered severe forms of deformities, stigma and discrimination. He was separated from his community and lived in a Leprosy colony. Determined to protect others from the disease and to support those already affected, he pursued a life-time career of service to fighting Leprosy and helping people affected by stigma and discrimination.  John is a licensed nurse. He has several credentials in the prevention, diagnosis and management of severe stigmatizing skin diseases (SSSDs). For the past fifteen years, John has been serving as the Officer-in-Charge (Clinical Director) of the Ganta Rehabilitation Center, a facility recognized by the Liberian Ministry of Health as the country’s centre of excellence in neglected tropical diseases management.

Back to the independent consultants 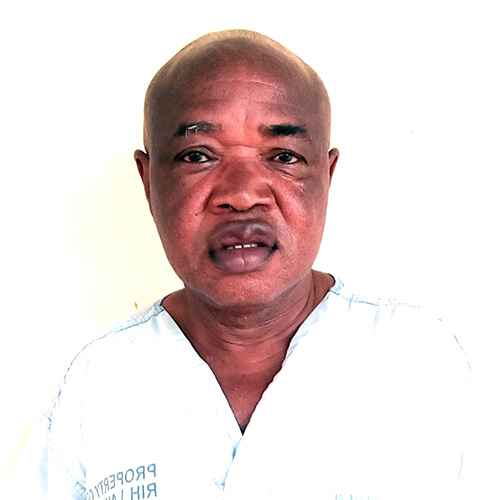