Paul has been involved in leprosy work for the past 38 years. He has served as the Medical Director of the American Leprosy Missions since 2000. The main focus of his current work is to facilitate and encourage research into leprosy and related diseases, in order to develop a solid foundation of evidence on which to build future policy. He also has significant policy input through both WHO and ILEP. Paul has a Bachelor of Medicine degree from Clare College, Cambridge and Guys’ Hospital, London, UK and a Diploma, London School of Hygiene & Tropical Medicine, London, UK. Doctor of Medicine, MD, Cambridge University, England, UK, 2004.

Paul has extensive experience as a resident in Uganda and Ethiopia, including 6 years at ALERT, Addis Ababa. Current research involvement is largely through International Scientific Steering Committees and mentoring younger scientists.

Back to the ALM team 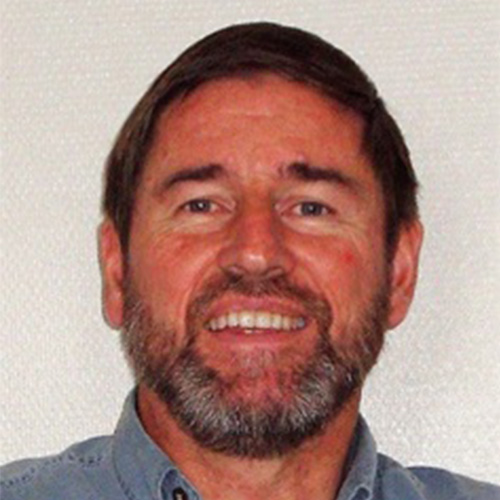